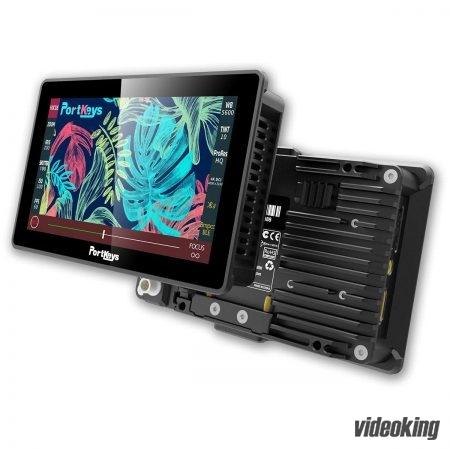 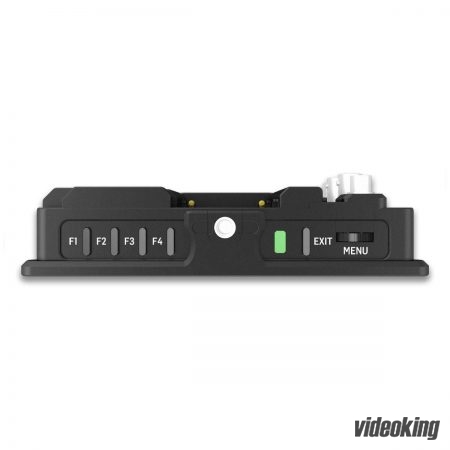 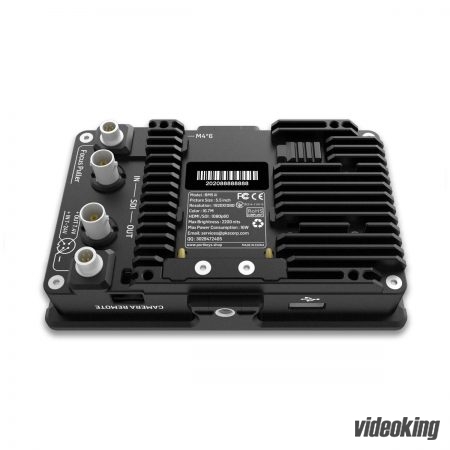 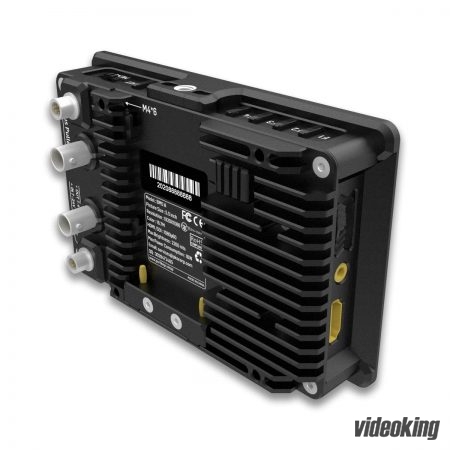 Designed to add professional monitoring tools and control to DSLR, cinema, and mirrorless cameras, the BM5 III 5.5″ 4K HDMI Touchscreen Monitor with Camera Control from PORTKEYS offers a bright, 5.5″ lightweight on-camera touchscreen display with a sharp display and camera control. The BM5 III offers 2200 cd/m² brightness with the ability to input 1080p60 video via 3G-SDI and HDMI, and it features a loop output up to 1080p60 video via 3G-SDI.

The integrated camera controller provides camera control such as record, shutter, focus, and more, depending on which functions are supported by your camera via the control port. A control cable is included to connect your Canon C100, C200, C300, R5, R6, or C70 camera to the monitor. Separately available cables can be purchased to connect to other camera types. Four F-keys on the top allow you to set presets for quick access.

The monitor features various monitoring tools such as waveform, histogram, false color, and vectorscope as well as focusing aids like peaking, zoom, and markers. At the rear of the monitor, a built-in L-series battery plate accepts a separately available battery, or use the 4-pin LEMO-type input with the power adapter.