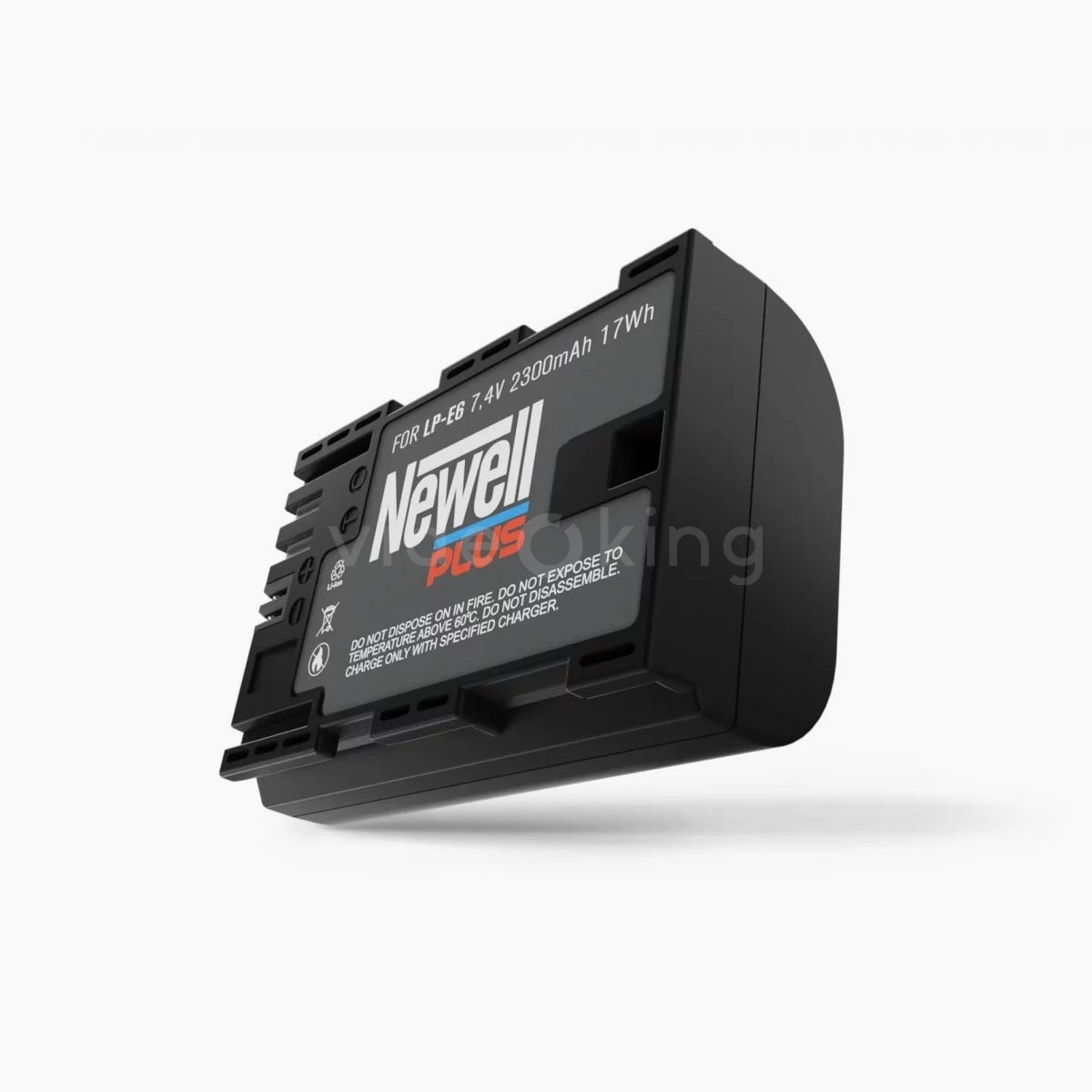 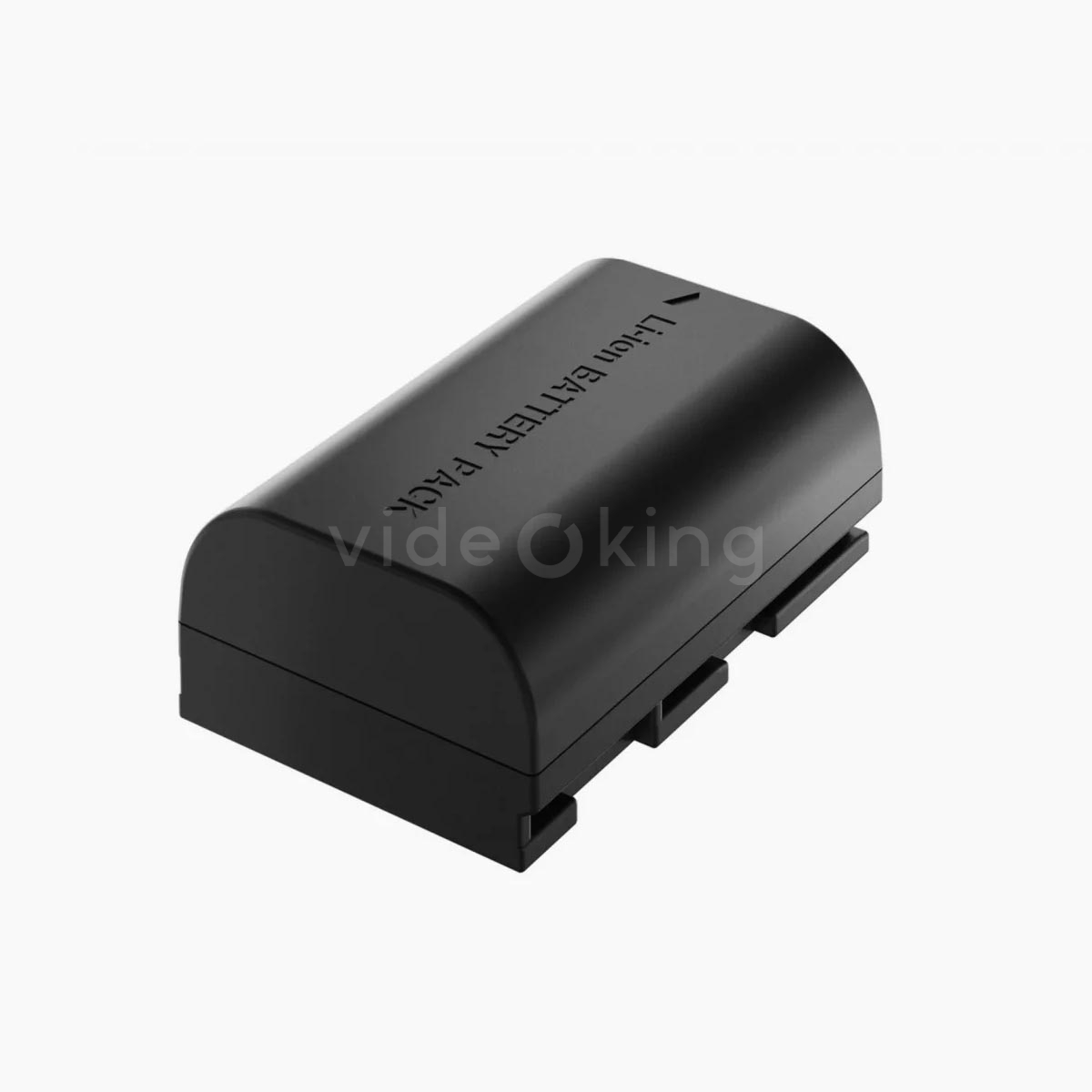 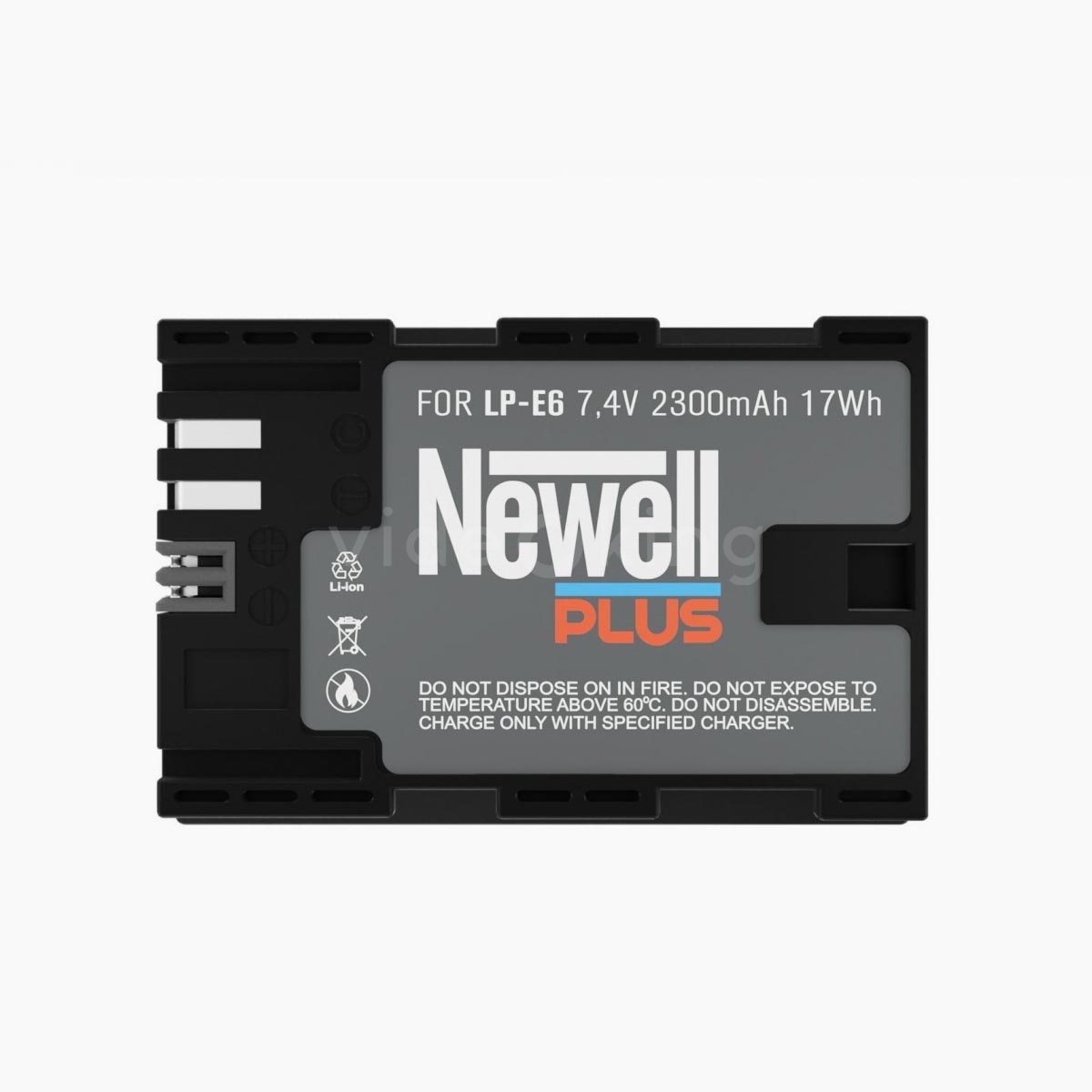 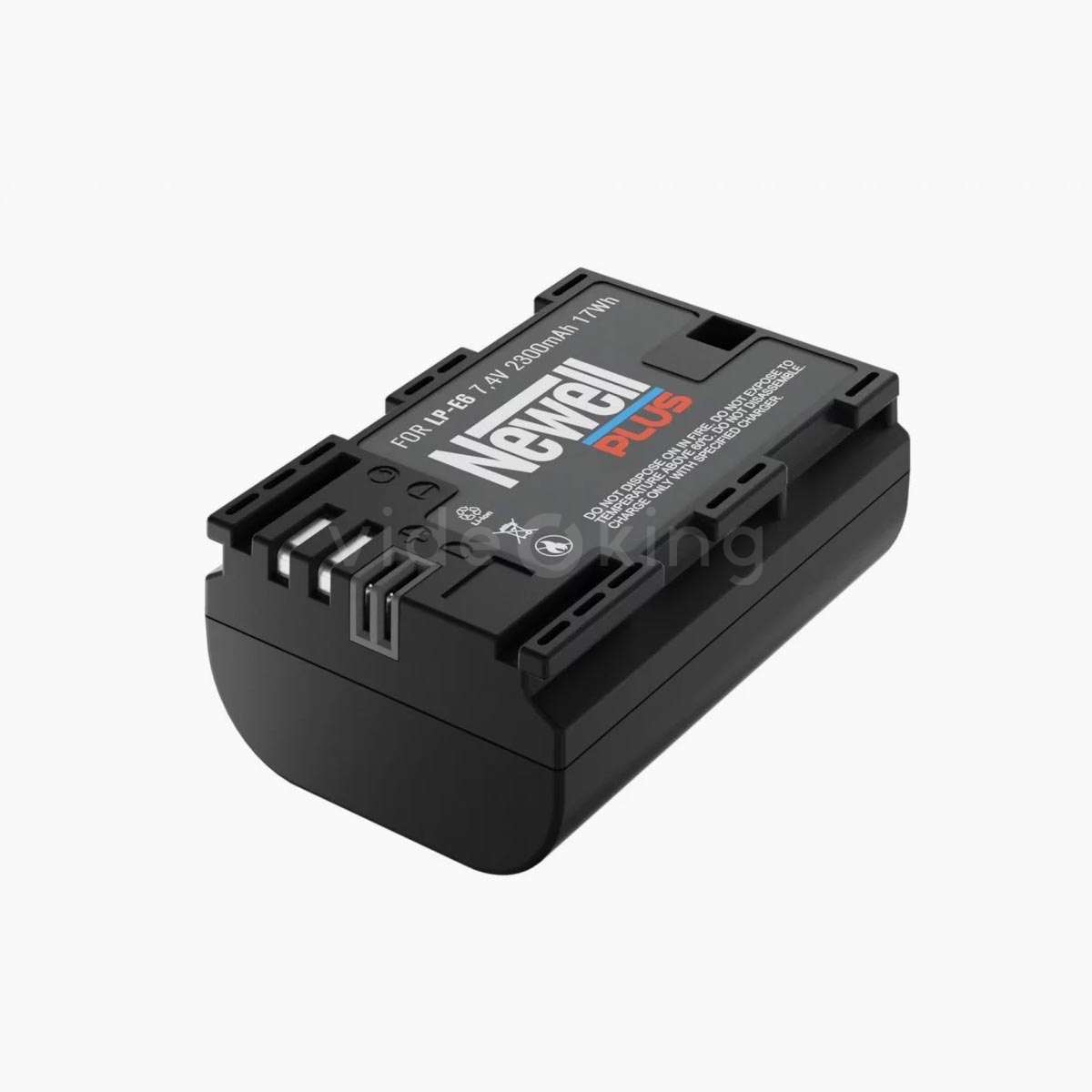 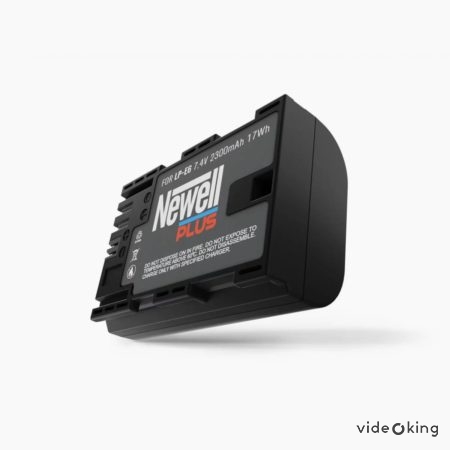 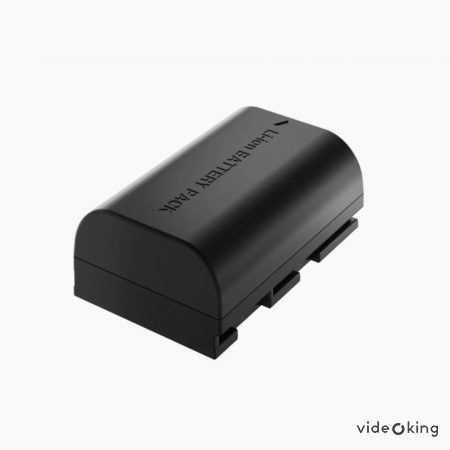 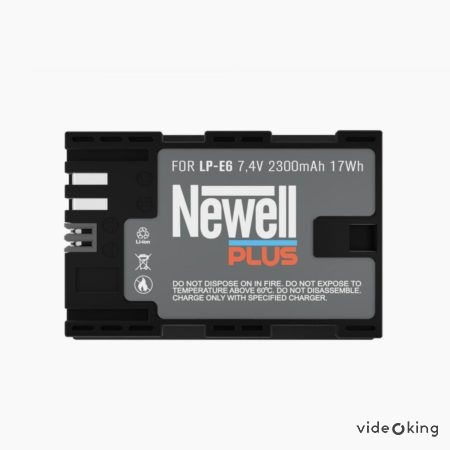 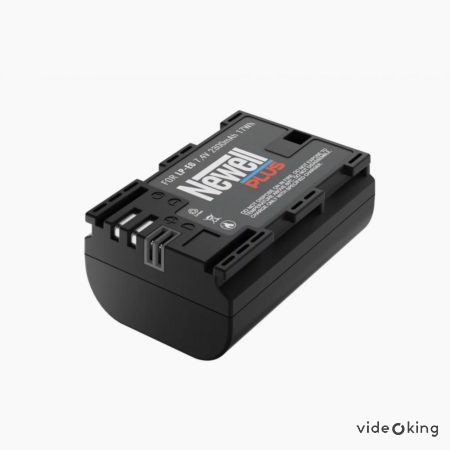 The battery belongs to the Newell Plus series. It is the most advanced series of batteries of well-known and respected producer, characterized by the best parameters of work, increased capacity and durability.

Increased capacity
High capacity of the battery has been achieved by increasing the density of the accumulated charge. Thanks to this cell guarantees a longer supply of power to the equipment on a single charge, compared to the older generation of batteries.

Safety
Thanks to the application of the most modern microprocessors that protect the cell against overheating and the highest quality components, the service life of the battery pack has also been increased.

Advanced technology
By using the most advanced lithium ion cells the battery is 100% free of the so called “memory effect”. This means that Newell Plus can be recharged at any time, regardless of its state of charge. Recharging the battery does not affect its capacity or lifetime.

Construction
The solidly constructed, robust casing protects the cell and electronic components from mechanical damage, making the battery safe to use.