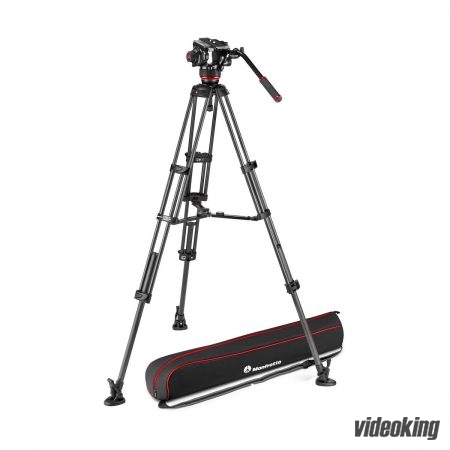 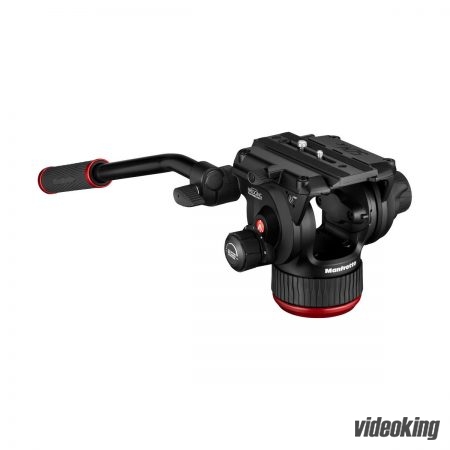 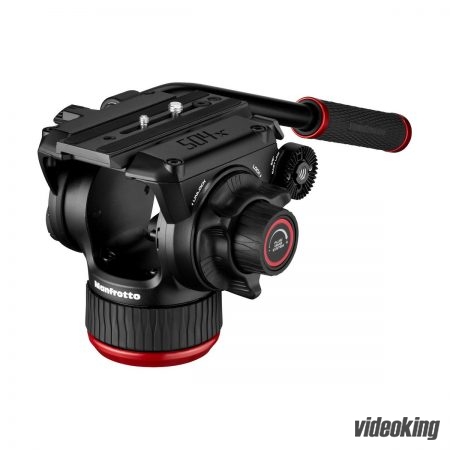 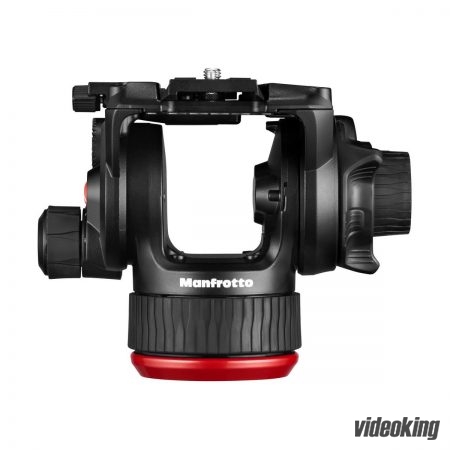 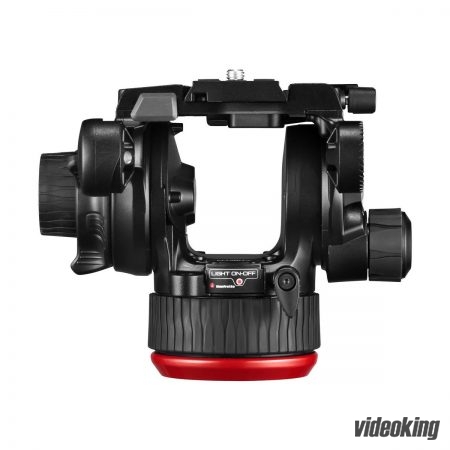 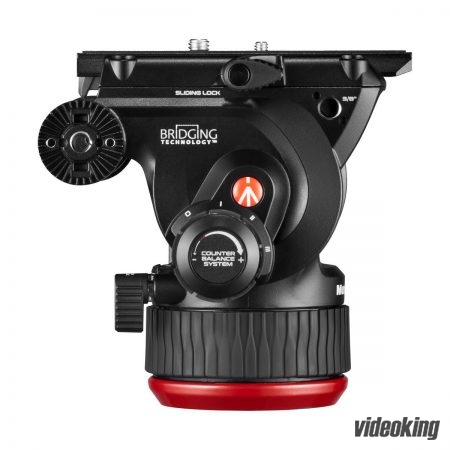 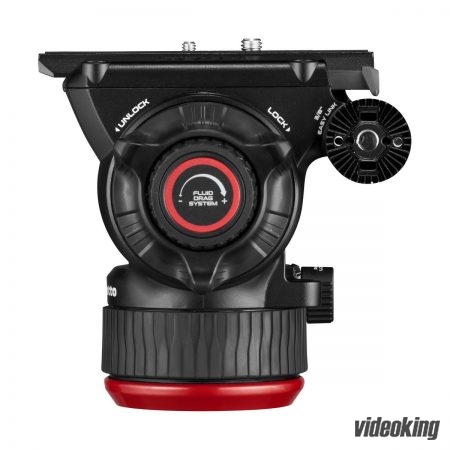 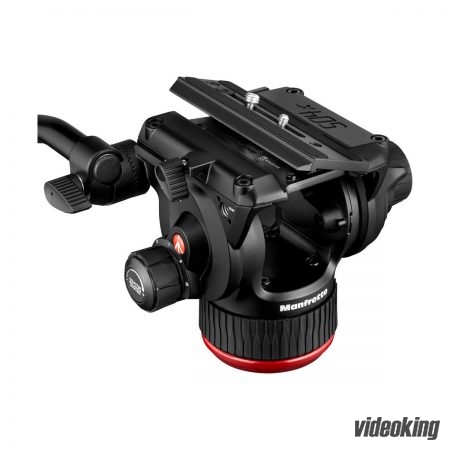 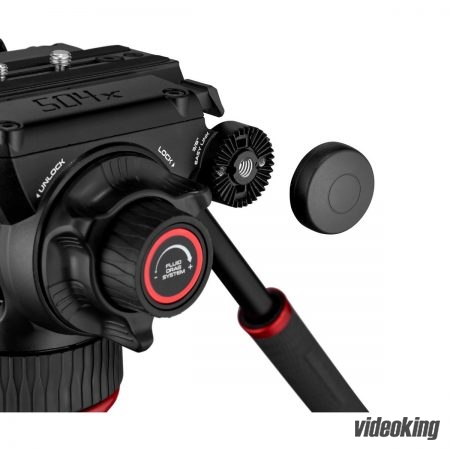 The release of the Manfrotto 504X fluid video head is the evolution of the successful 504HD head which was extremely popular for many years. This new 504X video head is a more compact and lighter version supplied with a flat base which has been developed to satisfy videographers needs.

With a new eye catching design which incorporates Manfrotto’s Bridging Technology the 504X is the perfect balance between performance, design and versatility. It has a 4 step counterbalance system which ensures a quick set-up and optimal performance with a wide range of cameras.

Extremely smooth movements are ensured by the fluidity function on both the pan and tilt mechanisms and both can be locked off if required. The new style quick release camera plate ensures you can quickly remove the camera from the tripod head and the pan bar can be attached to either side of the head.

The head has a bubble spirit level for getting you level and this can be lit up when used in low light conditions.

The leg locks are secure and reliable with twin spiked feet for external use, e.g. in the grass. For maximum versatility, the tripod can be used with various dollies including the Manfrotto 114MV and the Hague D4 Tripod Dolly.

Supplied with its own padded carrying bag.