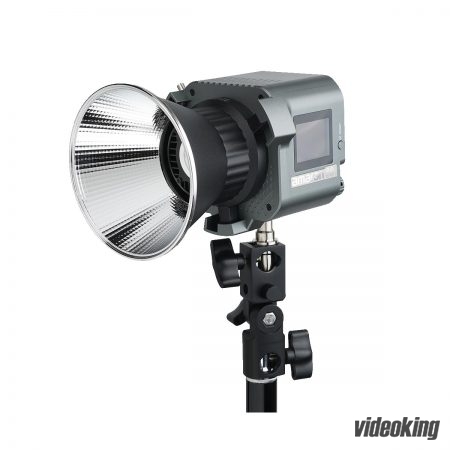 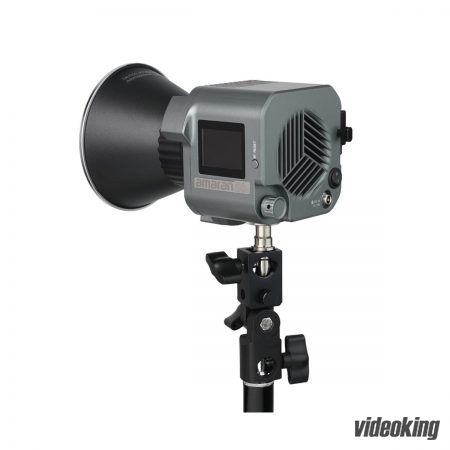 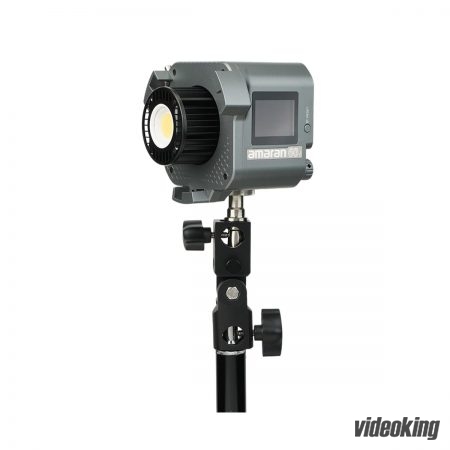 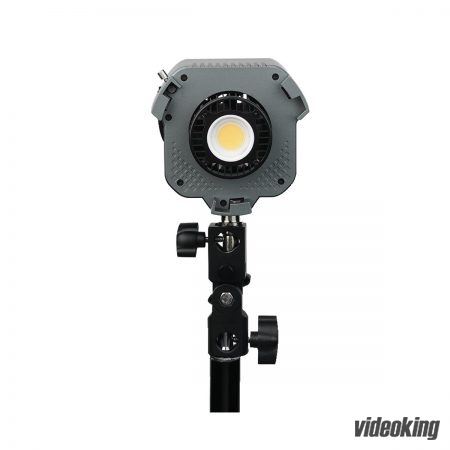 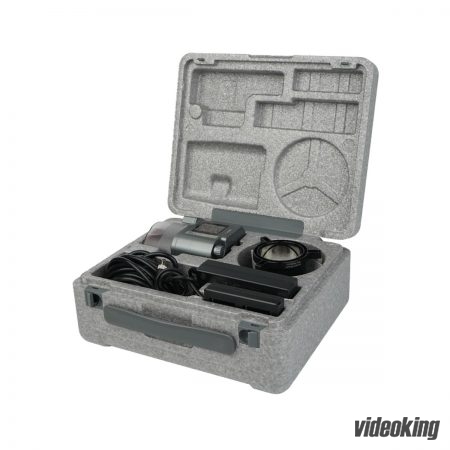 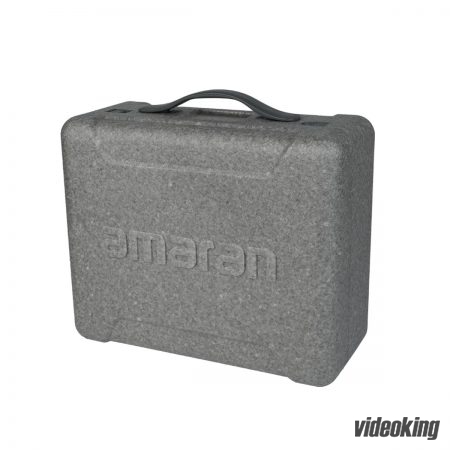 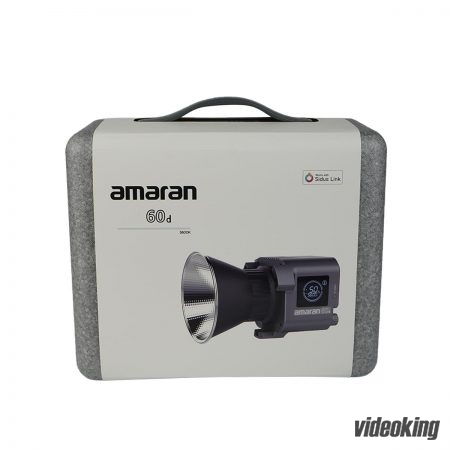 POWERFUL OUTPUT
Using cutting-edge LED technology, the amaran COB 60d uses its 65W COB LED, with a max power draw of 76W, to output a staggering 45,100 lux at 1 meter with the specially designed Hyper Reflector Mini (15°). Inside its compact form factor lies the ability to compete with difficult lighting conditions to make your subject shine. It also features 0% to 100% dimming control to ensure that you can always find the right level of illumination for your scene.

BEAUTIFUL COLOR FIDELITY
Many do not realize that light affects the very colors that we see. Bad light can bring nasty green or magenta hues that make your subject look sick. On the flip side, great lighting has the power to bring out the most brilliant colors found in nature. Scoring a 96+ (out of 100) on the Television Lighting Consistency Index, the amaran light series guarantees that you see beautiful colors on every shoot.

COMPACT DESIGN
The 60d is as compact as a camera, weighing in at a featherweight 675 grams (1.49 pounds), with dimensions just over 11x11x11cm (4x4x4 inches). The amaran COB 60d is easily smaller than most of the modifers you’ll add on the light, and its size and weight make it incredible easy to hide or rig in a variety of locations.

UNIVERSAL ACCESSORY MOUNT
The amaran 60d integrates a full-size Bowens Mount into its compact form factor, meaning that it can be easily transformed into a hard or soft light. The amaran 60d’s accessory mount is compatible with a wide variety of Bowens Mount soft light modifiers, including the Aputure Light Dome SE, Light Dome Mini II, & Lantern. In addition to the Bowens Mount, the amaran 60d’s stand adapter also has an umbrella holder for even faster speed and softness.